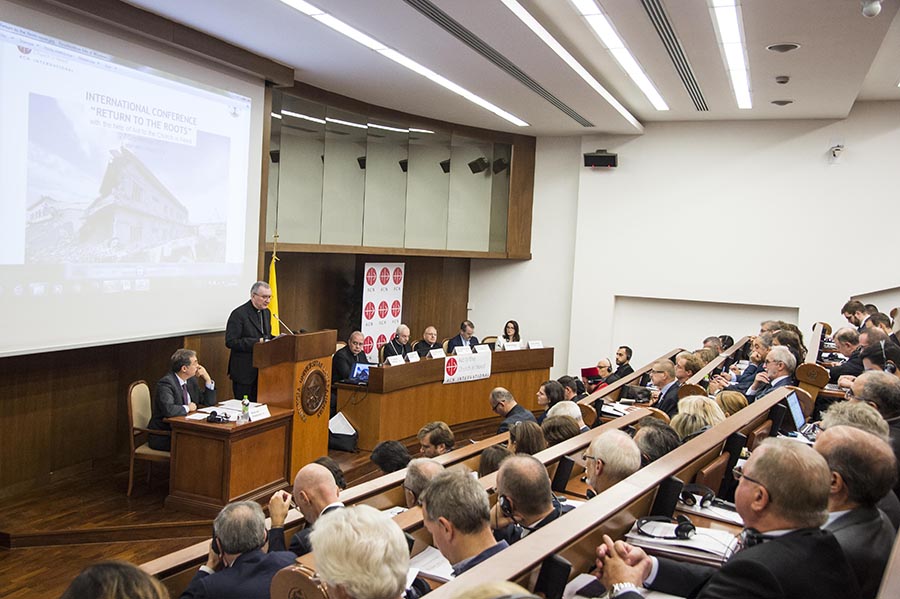 “Facilitate the Return and Guarantee the Protection”. Vatican Secretary of State Cardinal Pietro Parolin calls for the respect of the rights of Christians in Iraq.

The Cardinal was speaking at a conference organized by the Pontifical Foundation Aid to the Church in Need (ACN) on Thursday 28 September in Rome to support the return of the Iraqi Christians to their former homes in the Nineveh plains. This is a major concern for the Holy See which, as Cardinal Parolin emphasised, “has missed no opportunity to speak out on behalf of these Christians, reiterating on numerous occasions the necessity of facilitating their return and ensuring adequate measures of protection and respect for their rights”. The Secretary of State expressed his gratitude for “the support provided by ACN in the three years since the ISIS invasion, which has enabled the many uprooted Christian families to endure this situation with dignity and in security”. At the same time, however, he emphasised that although “much has been done, yet much remains to be done” and called for support for the ACN sponsored reconstruction programme “Return to the Roots”, showing the charity that “this so-called ‘Marshall Plan’ for the Plains of Nineveh, is yet another sign of the concern you have shown, with a sense of urgency and with remarkable efficiency and organization.” 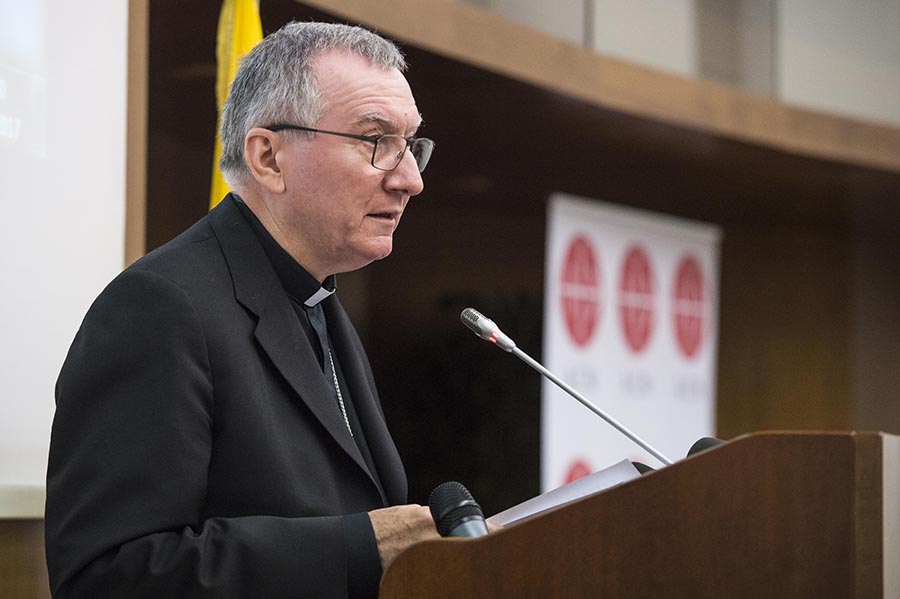 Chaldean Patriarch Louis Raphael I Sako, another of the keynote speakers at the conference, also denounced the “genocide” of the Christians in Iraq, whose numbers have declined in recent years from 1.5 million people to less than 500,000:  “The real reason behind this kind of discrimination is the hatred of the radical Muslim persecutors towards the Christians, which has driven them to wipe away our heritage, destroy our homes and even to remove us from the memory of Iraqi history”, he said, adding, “This is genocide by all possible means”. Answering the question as to how the international community can prevent this terrible tragedy from continuing, Patriarch Sako said: “We urge those in charge to be seriously open-minded. The United States of America especially bears a moral responsibility to ‘diagnose’ the reality of what is happening in Iraq and the region”, he added. The Chaldean Patriarch highlighted five points for immediate action – educational support, political support, security and stabilization of the liberated areas, humanitarian assistance and defeating fundamentalism and terrorism.

For his part the Apostolic Nuncio in Jordan and Iraq, Archbishop Alberto Ortega Martin, outlined the “complex situation of the region”, and mentioned, as an example,  “the referendum being pursued by President Masoud Barzani of the autonomous region of Iraqi Kurdistan, which took place on Monday 25 September”. The archbishop recalled the importance of the Christians in the region and called on all people to “commit themselves for the protection of the religious minorities and at the same terms sponsor aid for development and the promotion of peace”. This would help “get to the root of the situation and help to prevent the crisis of emigration”, he said. 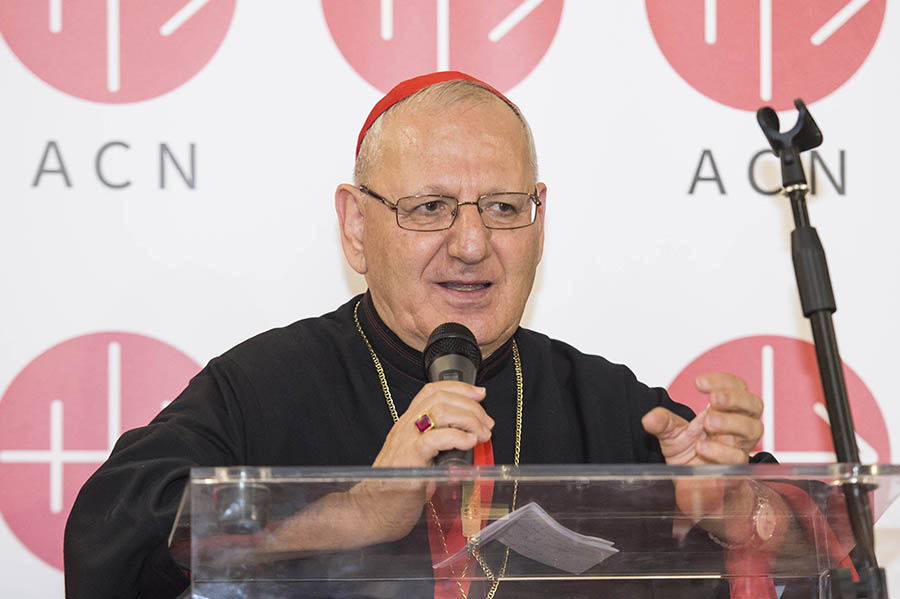 The conference, which took place 27 – 28 September in Rome, was “a call to the international community – politicians, entrepreneurs, ambassadors and other organisations – at a crucial moment in time in order to make possible the return of the Christians to their ancestral homes”, according to Philipp Ozores, the Secretary General of ACN. “Now is the time to help”, he said. “We are working with benefactors around the world to support our Iraqi brothers and sisters and keep their hope alive. But action of governments is indispensable in order to bring the reconstruction to a larger scale and guarantee the rights of the Christians. We are conscious that Iraq is still in a difficult moment. But we are certain that if we do not help the Christians in Iraq today, there will be no need to even talk of this topic tomorrow.” 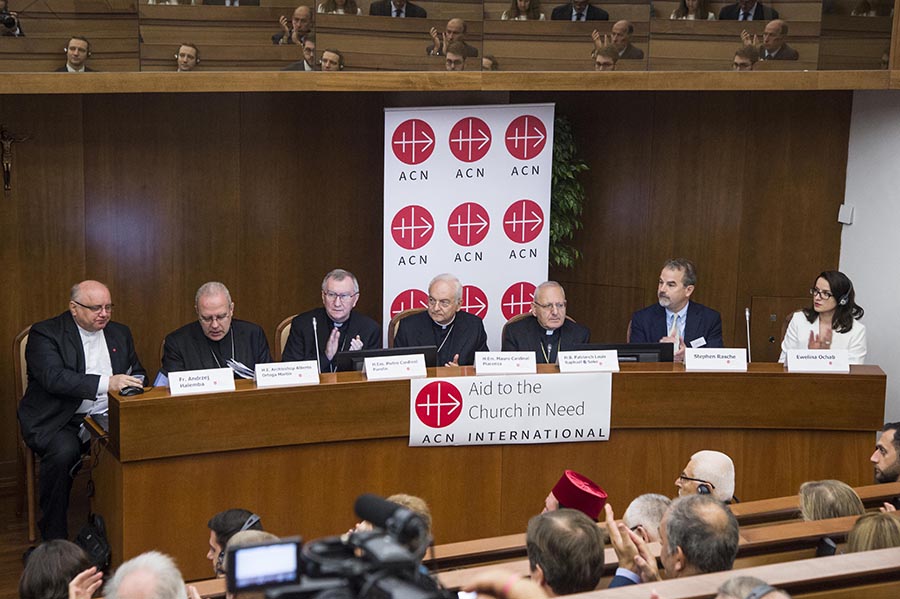 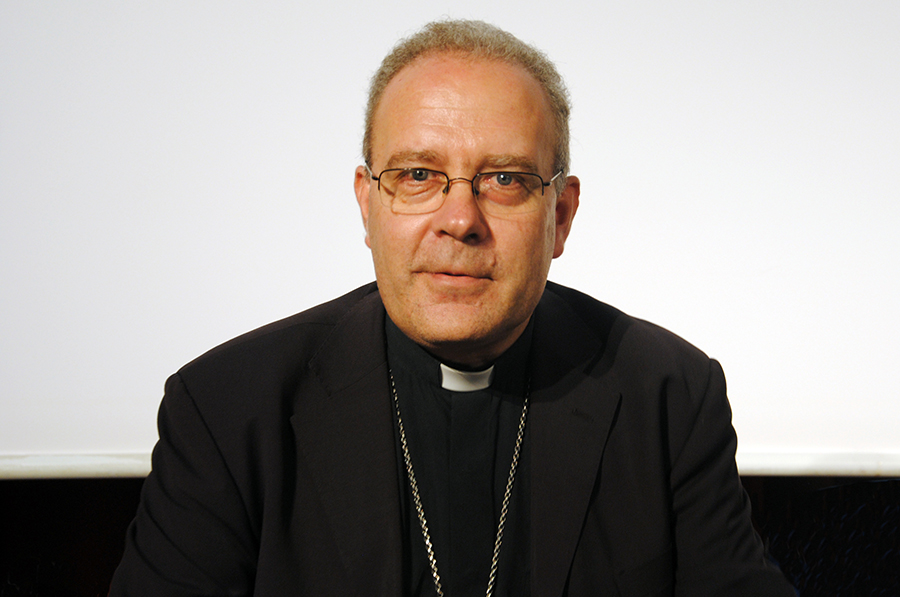 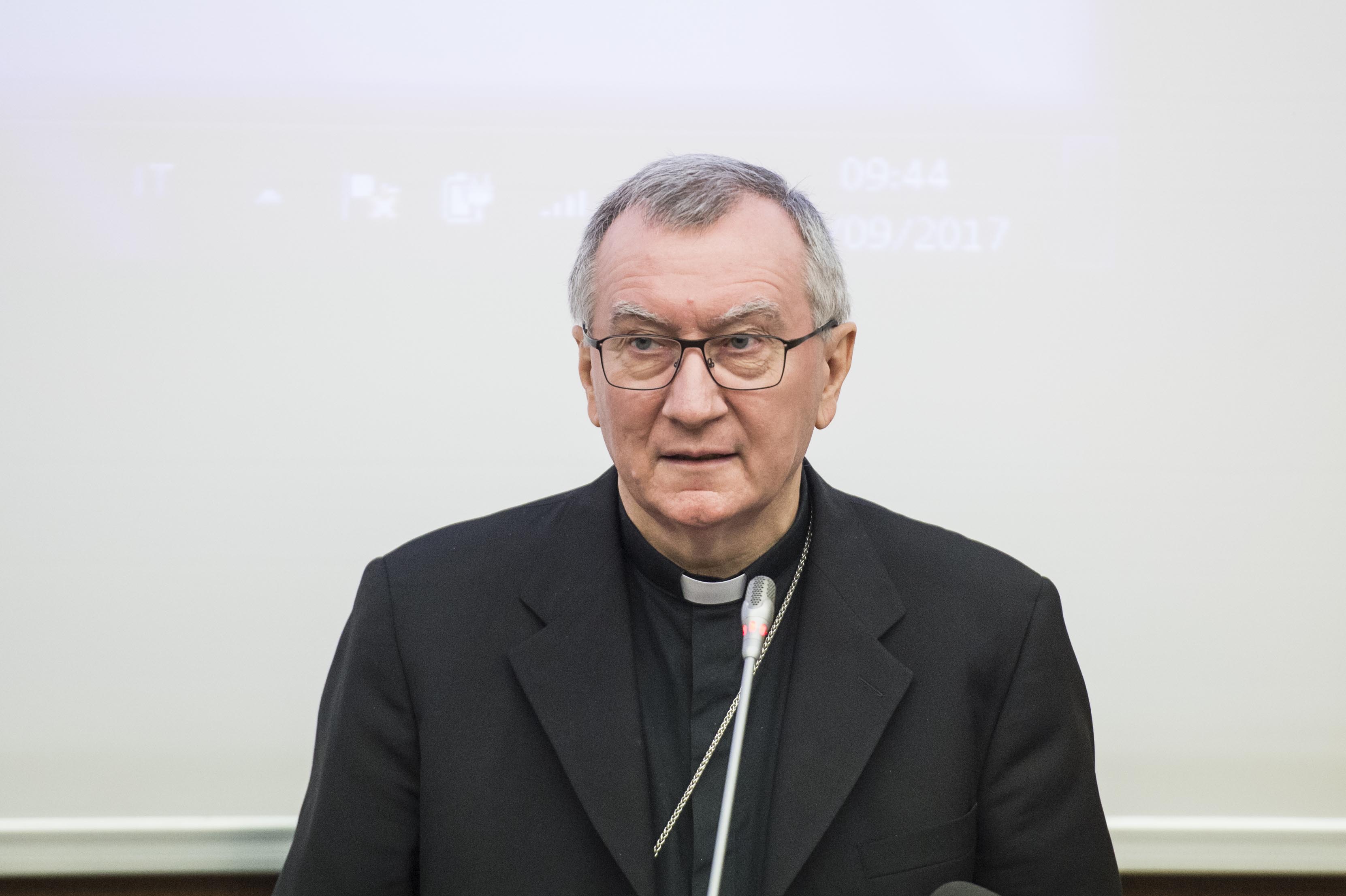 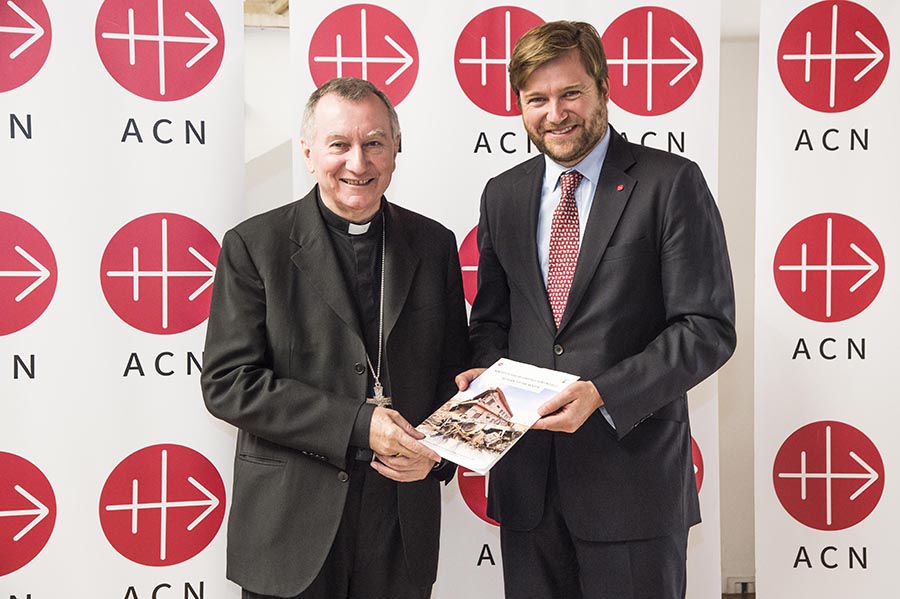 SPEECH BY HIS EMINENCE CARDINAL PIETRO PAROLIN, TO PARTICIPANTS IN THE CONFERENCE “RETURN TO THE ROOTS: CHRISTIANS IN THE NINEVEH PLAINS”

Any cookies that may not be particularly necessary for the website to function and is used specifically to collect user personal data via analytics, ads, other embedded contents are termed as non-necessary cookies. It is mandatory to procure user consent prior to running these cookies on your website.